Don’t Judge a Book by its Cover 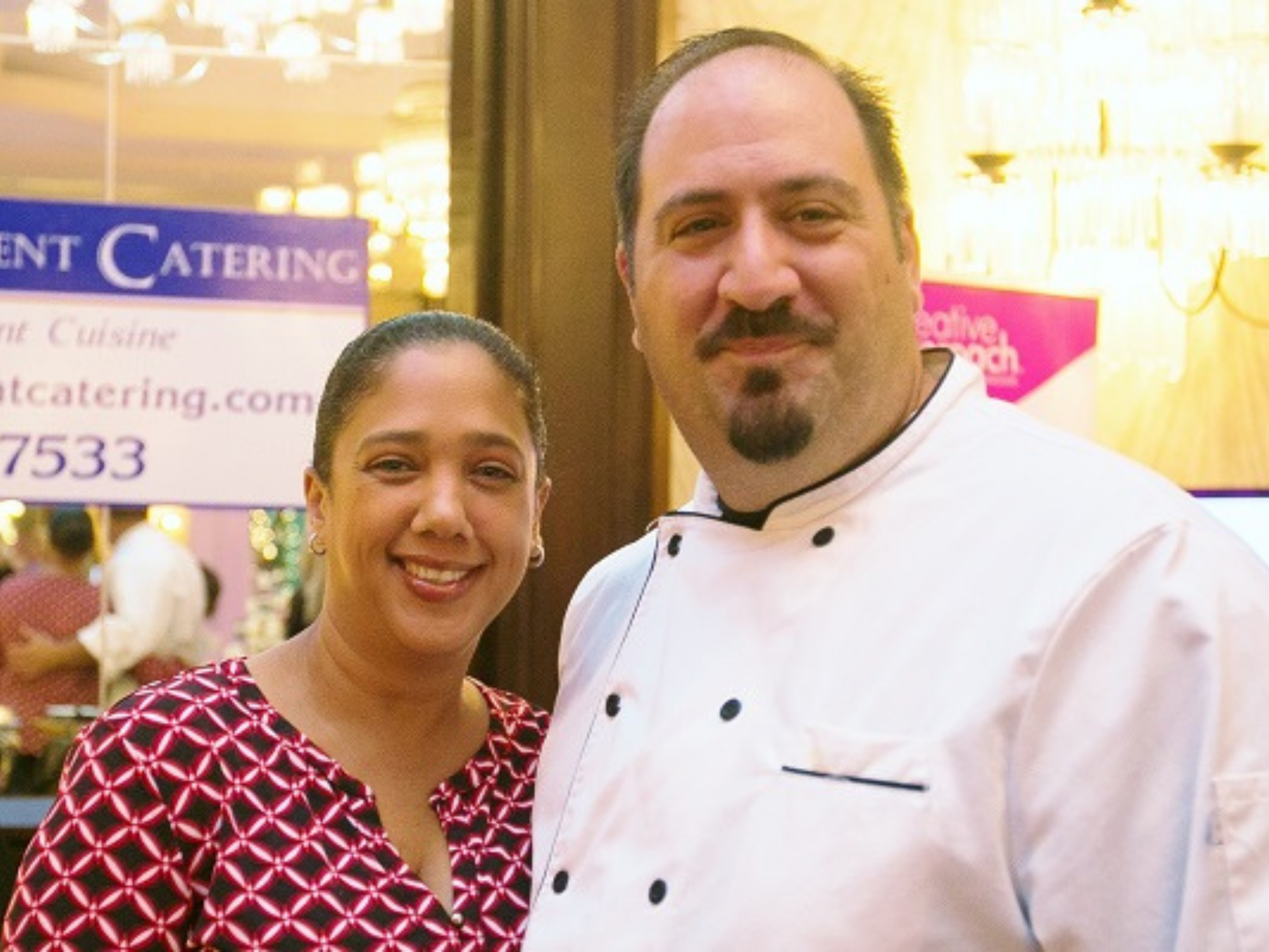 18 Dec Don’t Judge a Book by its Cover

It wasn’t love at first sight. The space wasn’t pretty…but the price was right! Years of dirt and dust covered the floor…. everything would need to be ripped out.   The washers and dryers, that at one time lined the walls, had long ago been removed and sold, leaving only a skeleton behind.  Part of an old wall and a plenum that was open directly to the outside crowded one half of the room while the other side was a mess of wires and piping.  The old laundromat had seen better days, yet it still had good “bones”. It was built for commercial wear and tear. In a closet stood a water heater as big as a household refrigerator that was crisscrossed with 1½” pipes. The panel box that had once supplied electricity for 10 washers and 5 driers, sat quiet, waiting to once again power machinery.  A two inch gas line, conveniently attached to a meter was perfectly situated to be hooked to an oven.

It seemed as though everywhere you looked, what appeared to be a just a jumble of old utility lines, was actually perfectly suited to our needs.  All of the power and hot water we could ever want was in ready supply.  Four inch floor drain?  Sure. Two foot square hole in the wall, perfect for a commercial hood return air unit?  You bet! If you could only look past the grime and disrepair you could almost glimpse what the space could be. Like a sculptor chipping away the excess marble, if you took away the old wall, the plenum, the pipes and wires, you could almost picture a restaurant kitchen complete with a 12 foot sink, convection ovens and refrigeration… all in gleaming stainless steel.

And so it began. We started the process of stripping out that old worn-out laundromat. Cleaning, scrubbing and painting every inch of it, until it began to look like something. Tearing out the old and installing the new. We had every contractor in that you can possibly think of in there: Plumbers to install the gas and water lines…electricians to check over the old wiring and install new circuits to equipment that hadn’t even arrived yet. (I had designed and helped build a few commercial kitchens so we didn’t waste a lot of money unnecessarily, but OMG are kitchens expensive!)  Building inspectors, health inspectors…you would think we were building the space shuttle.  Finally, we were ready… it was time to bring in all the new equipment!

Haha.. just kidding… we couldn’t afford any new equipment (didn’t I just say it was expensive?). We had been looking for a few months and had found some really great deals on “previously owned” equipment.  Did the previous owners love and cherish it? NO. But that’s the great thing about stainless steel; with enough elbow grease and soap you can make it look just like new. In about two weeks, and with a few gallons of degreaser, we broke down and took apart every oven, prep table and range.  Power washed, scrubbed and hosed them off and had them looking like new. We purchased and had installed a used restaurant hood (super expensive).  And just like that, with a little bit of TLC the place really started to look like commercial kitchen.  All in all it took us about two months to get the kitchen up and running. We had everything we needed; ovens, sinks, refrigerators, equipment, a website, experience… everything except clients.

If you have never heard of cold calling, it is, without a doubt, the most soul-crushing exercise you can engage in.  It is basically going from business to business, person to person handing out literature for 6 hours a day.  Then you get up and do it again the next day hoping someone will call.  You may get one call for every 100 people you talk to.  But without any leads on events that’s how it had to be.  I’m not going to lie… it wasn’t easy. When we first started we had a few months of the year where we literally did no business at all. We started out with a skeleton crew myself and one other person. Between the two of us we did everything from cooking the food to cleaning the plates.  Slowly but surely we picked up small events, then bigger ones.  It wasn’t long before we had a few meetings and birthdays a month, even a wedding or two.  We did 40 events the first year, 100 the second year, and so on. We picked up a few more large and long term commercial events and eventually got busy enough to hire a dishwasher. I have to admit that was probably the best day ever! I was so tired of washing dishes by that point LOL.

That was just about 6 years ago! Looking back on it now it was a great way to start. My background was in fine dining restaurants and banqueting in hotels and country clubs.  Sure I had done off premises catering on club grounds, but I had never worked for an off premises catering company. It was all new and figuring things out as we went was undeniably the best way to do it. Someone can tell you how to do something and you may or may not listen…but live through fixing a problem you made and you’ll never make it again! Did we made mistakes? Definitely (not too many!) but we learned from them. Did we forget a few things and had to run back to the kitchen? Yes…maybe more than a few (never underestimate the value of a good checklist).  But from those days till now has been a steady rise; always getting better, always honing our craft. And here we are six years from when we started, settled and established.  We’ve got a phenomenal menu, quality food and a great reputation. I have a crew that I am incredibly proud of.  Last year we were voted the Borrowed and Blue 2016 gold medalist in catering for Savannah by our friends and colleagues in the wedding industry. We have been humbled by our good fortune in 2020, and are looking forward to our best year ever in 2021!